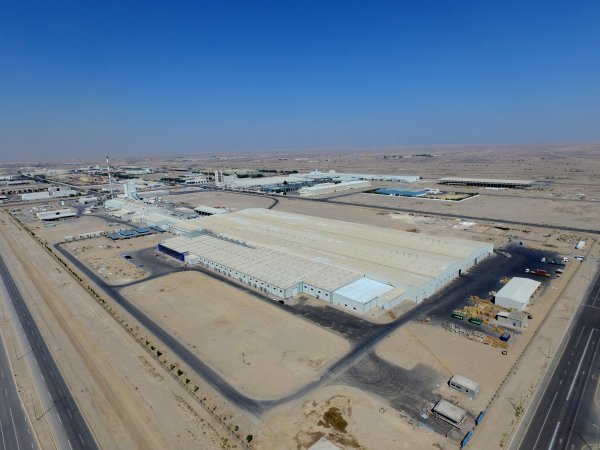 The important strategic location and superior industrial infrastructure are giving customers across the Middle East and Africa a faster access to the advanced products and services.

It is the European branch of AGC, the world’s largest producer of flat glass. The AGC group has 200 companies in over 30 countries with more than 50,000 employees, focusing on 4 main business segments: Glass, Electronics, Chemicals and Ceramics. 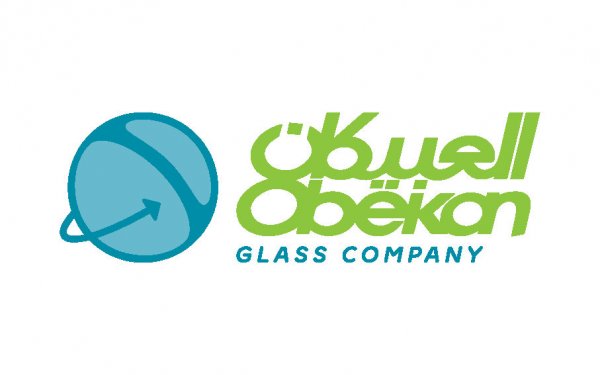 Obeikan Glass Company (OGC) is a subsidiary of Obeikan Glass Investment Group (OIG) with more than 30 years of experience in packing and packaging industries.

Obeikan Glass Company operates the largest float glass plant in Middle East market with the production capacity up to 800 tons per day.

Producing high quality of clear float glass in a range of thickness from 3 to 12 mm with global standard of excellence serving Middle East market and exporting to more than 30 countries worldwide including Europe.

In the 19th century Belgium was the largest exporter of glass in the world and one of the main producers of polished glass. Rapid development of mechanisation led to a merger between the two largest producers of flat glass, “Glaces et Verres” (Glaver S.A.) and “Union des verreries mecaniques Belges” in forming  Glaverbel in 1961.

In 1963 Glaverbel expanded into the Netherlands, building a glass drawing plant in tile. In 1965, it opened the first float glass line in continental Europe, at Moustier, Belgium. In 1972 the French company BSN (Danone) took control of Glaverbel and integrated the Belgian company into its flat glass division.

The technological revolution and worldwide recession made Glaverbel to begin diversity into glass processing.

From the Benelux to a multinational group

Pioneer and leader in Eastern Europe

Becoming a full part of AGC

In 2002, as part of its worldwide re-organization, AGC took full control of Glaverbel which was delisted from the stock exchange. In 2007, AGC adopted a single name for all its companies around the world, and so Glaverbel became AGC Flat Glass Europe, and in 2010, AGC Glass Europe.

July 2012 saw the start of a new alliance in the glass industry. AGC and Interpane, a leading German glass producer and processors, joined forces to better serve customers in the German-Speaking regions. 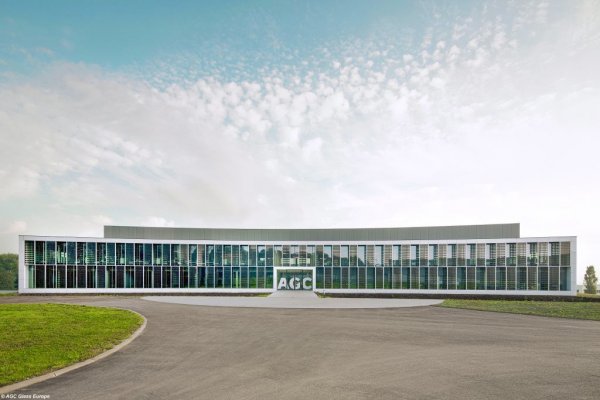 At the heart of AGC’s technological know-how is the Technovation Center that develops new products and processes that bring value to people and the planet.

The AGC Technovation Centre brings together some 250 researchers, technicians and engineers in brand-new premises focused on improving the glassmaking processes and developing new glass products for the construction and automotive industries.

50% of the R&D budget is dedicated to sustainable products and solutions. 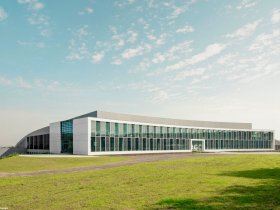 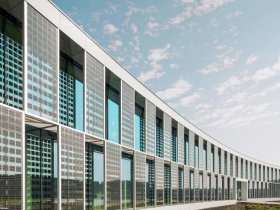 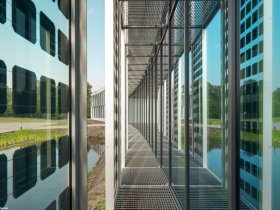 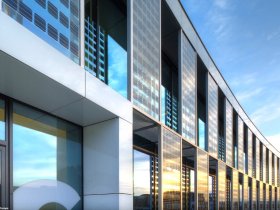